Here is an example that illustrates some of the strengths of FLIF. Consider the following image from pngimg.com. It is a 1969x1307 image with four 8-bit channels (three for RGB color and one for alpha/transparency). 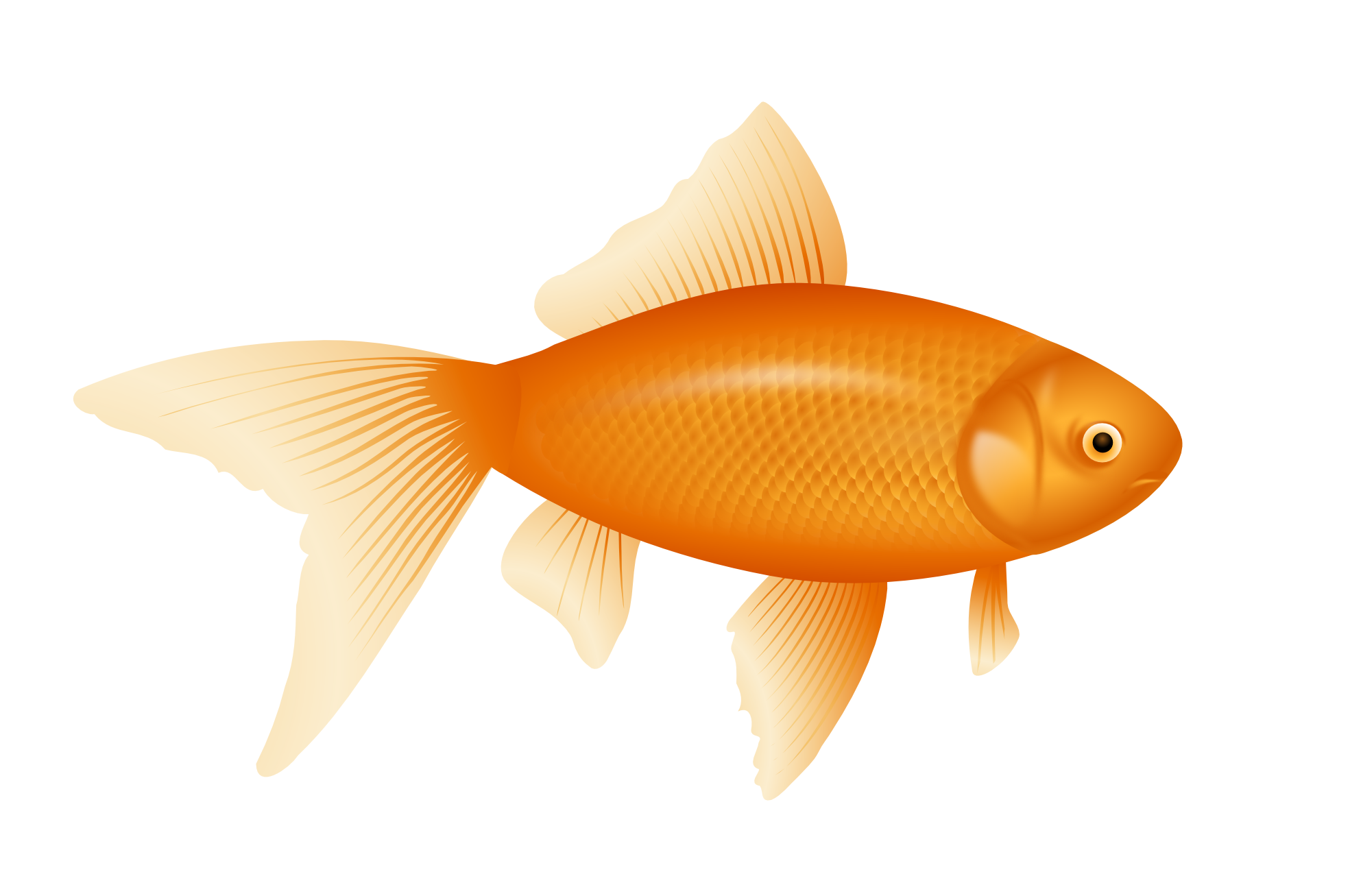 Here are the sizes of this image in various image file formats:

OK, so in lossless compression, FLIF wins (though BPG and WebP are not far behind).

What about lossy compression?

Let us compare the compression artifacts of the different formats. We'll look at partial FLIF and PNG files, and compare with lossy WebP, lossy JPEG 2000, lossy BPG, and the older standard formats GIF and JPEG.

Note that what we will be doing is not a fair comparison. It heavily disadvantages FLIF and PNG, because we are looking at different-sized first parts of one file (the one that eventually leads to a lossless image), while for the other formats, we look at multiple files, each optimized for a specific quality setting.

To make it easier to compare the image quality, only part of the images are shown here. You can click on the image to see the full image.

The smallest possible file I could produce with existing image formats, was a 16,977 bytes JPEG file (encoded using the lowest possible quality setting). Obviously, this is extremely lossy: JPEG does not support transparency at all, quantization is extreme, etc. Here are the resulting images at this size:

The winner? In my opinion, BPG looks best here. But keep in mind that this is a completely different BPG file than the lossless BPG file. Also, the BPG encoder is very slow.

What about progressive decoding of the other lossless formats?

BPG is very good at lossy compression, but its lossless files cannot be progressively decoded very well. In this example, bpgdec only wanted to decode the lossless BPG file after about 90,000 bytes were downloaded, and then still only the alpha channel seems to be OK:

WebP does not support progressive decoding at all. JPEG 2000 supposedly does, but I couldn't find any program that can handle partial JPEG 2000 files. So besides FLIF, the only real choice for a progressively downloading lossless format would be PNG with Adam7 interlacing. But in this example, that would be a file that is twice as large. In general, FLIF files are about 39% smaller than PNG files with Adam7 interlacing (even after pngcrushing them).

The original image is 1969x1307 pixels, which is quite big. Most likely your browser has to scale the image down so it fits the available space: 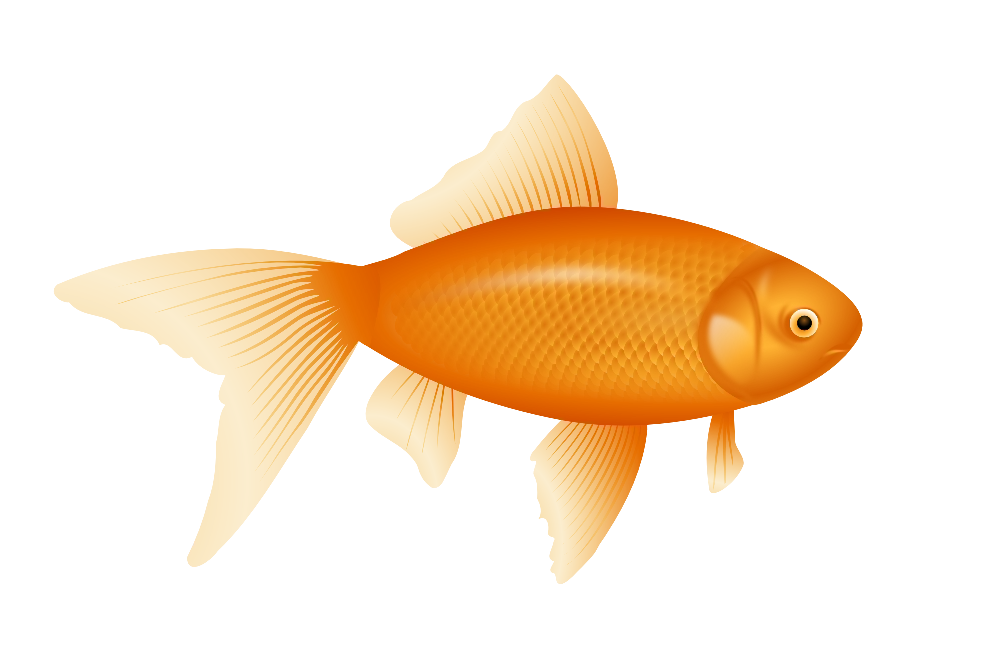 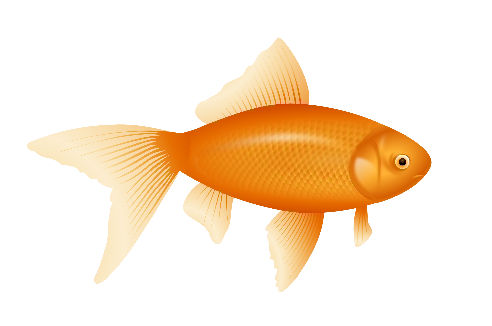